Steven Arthur Martis, 77, of Bullhead City, was convicted on one count of communicating an interstate threat, the U.S. Attorney’s Office for the District of Arizona said Friday.

Martis left the voicemails with Pelosi’s office on Jan. 17. One contained the threat to kill Pelosi, D-Calif., and the other said “you’re dead,” according to a criminal complaint.

About a year earlier, the FBI had interviewed Martis about a different message to another member of Congress and warned him that conduct is against the law, an affidavit filed in the case says. 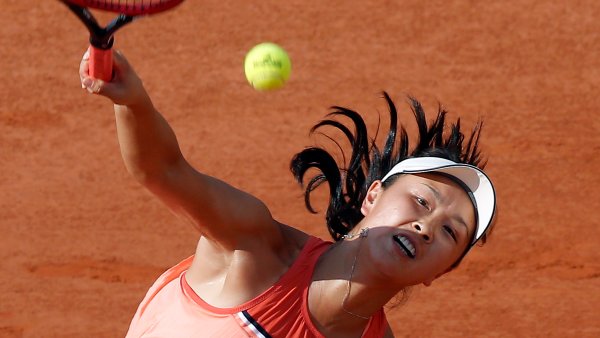 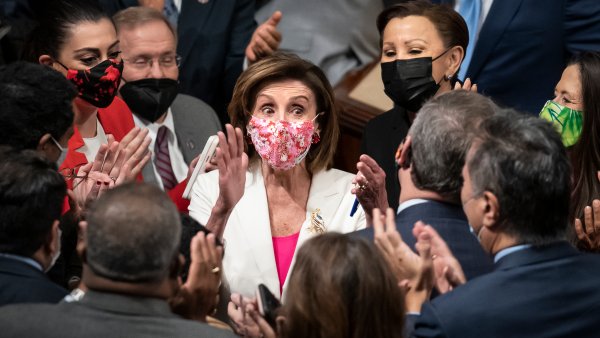 Read the full story on NBCNews.com.