A 14-year-old girl in a dressing room was struck by a stray bullet fired by police in a violent and chaotic confrontation Thursday at a Burlington store in North Hollywood.

An assault suspect was fatally shot by police at the clothing store, and a 14-year-old girl was killed by what is believed to have been a stray police bullet that passed through a dressing room wall.

LAPD Chief Michel Moore vowed in a statement Thursday night to conduct a thorough and transparent investigation into the circumstances that led up to the tragedy.

“This chaotic incident resulting in the death of an innocent child is tragic and devastating for everyone involved,” he said. “I am profoundly sorry for the loss of this young girl’s life and I know there are no words that can relieve the unimaginable pain for the family.” 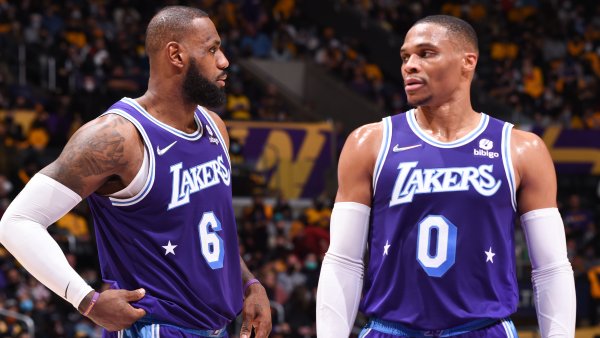 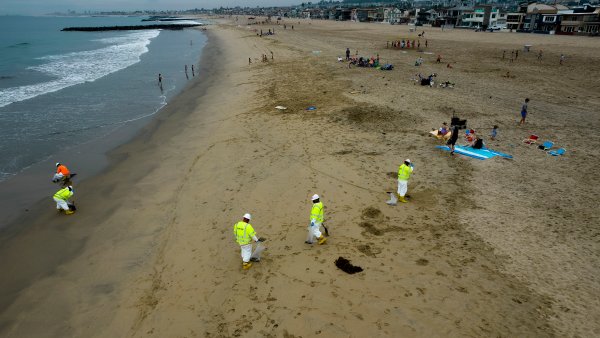 At an afternoon news conference, police said the stray round that killed the girl appears to be from officers who opened fire on a man as he attacked another person in the store crowded with holiday shoppers.

Another woman was hospitalized. Details about her condition were not immediately available. Los Angeles police Capt. Stacy Spell, who spoke at a news conference, said the injured woman was the victim in the initial assault report that brought officers to the store.

The identities of the deceased individuals were not immediately available, but authorities said one of them was the suspect who attacked others inside the store.

Officers were sent to the Burlington store, formerly known as Burlington Coat Factory, at Laurel Canyon and Victory boulevards about 11:45 a.m. after receiving a 911 call from a person who reported hearing arguing inside the store and shots fired, according to the Los Angeles Police Department. On the way there, they received a second call about a shooting and people taking cover inside the store.

Witnesses said a man began swinging some kind of a chain and attacking customers inside the store. It was not immediately clear whether the man also had a gun.

Police located the man assaulting another person in the store, police said. Police opened fire and the attacker was struck and killed.

It appears at least one of those rounds passed through a wall and struck the 14-year-old girl in the dressing room behind the suspect, police said. Authorities said officers had no way of seeing into the dressing room and did not realize the girl was inside when they opened fire.

Details about the condition of the victim being attacked were not immediately available. Police did not say whether that person was struck by officers’ gunfire.

It was not clear how many officers opened fire or how many rounds were fired.

Imelda Garcia said her sister works in the store and was on break when she heard gunshots and everyone started running. Garcia said she spoke to her sister on the phone and that she’s OK but sounded “really nervous.”

Moore said it did not appear that the officer who fired “would have known that there was anyone behind there or that he was looking at anyone other than the suspect and a wall,” but said every aspect of what occurred and why would be analyzed by LAPD investigators.

The LAPD Family Liaison is working closely with the Mayor’s Crisis Response Team and Councilwoman Monica Rodriguez to provide assistance to the 14year-old girl’s family, a department official said.

The department’s Force Investigation Division and Inspector General’s Office were both on the scene investigating.

Once the investigation has been completed, the results will be turned over to the California Department of Justice’s Special Prosecutions Section within the Criminal Law Division for independent review.