President Joe Biden said Saturday that the families of children separated from their parents at the U.S.-Mexico border during the Trump administration should be compensated, as his Department of Justice is in settlement talks with affected families.

Raising his voice, Biden said that regardless of the circumstances, people who had their children taken from them under the Trump administration’s family separation policy, meant to deter families from crossing into the U.S. illegally, should be remunerated.

“If, in fact, because of the outrageous behavior of the last administration, you coming across the border, whether it was legally or illegally, and you lost your child — You lost your child. It’s gone — you deserve some kind of compensation, no matter what the circumstance,” Biden said. “What that will be I have no idea. I have no idea.” 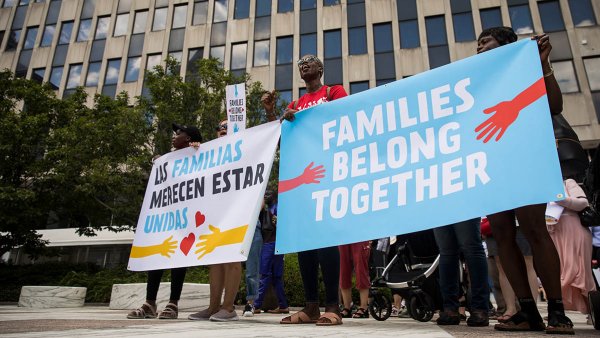 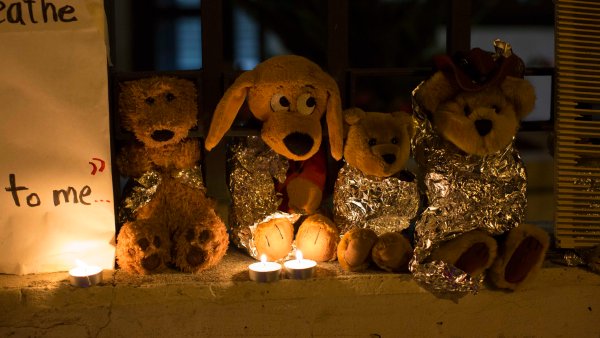 Shortly after taking office Biden created a task force to attempt to reunify hundreds of children and parents affected by the policy, which was in place for several months during 2018 and sparked a domestic and international outcry.

The government was considering payments of around $450,000 to each person affected but has since changed the figure, though not dramatically, a person familiar with the talks told The Associated Press. The person spoke on condition of anonymity because the discussions are private.

The discussions continue, and there is no guarantee the two sides will strike agreement.

About 5,500 children were split from their parents under President Donald Trump’s “zero tolerance” policy, under which parents were separated from their children to face criminal prosecution for crossing the border illegally, according to court filings in a federal case in San Diego. Inadequate tracking systems caused many to be apart for an extended time. The payments are intended to compensate for the psychological trauma.

Attorneys for the families are also seeking permanent legal status in the United States for those separated under the practice, which a judge halted in June 2018, six days after Trump stopped it under international pressure.

USA news live: US Covid cases up by 43% over last week, says CDC – Times of India

Washed ashore during a fierce November storm, a massive barge has become both a popular sightseeing spot and meme in