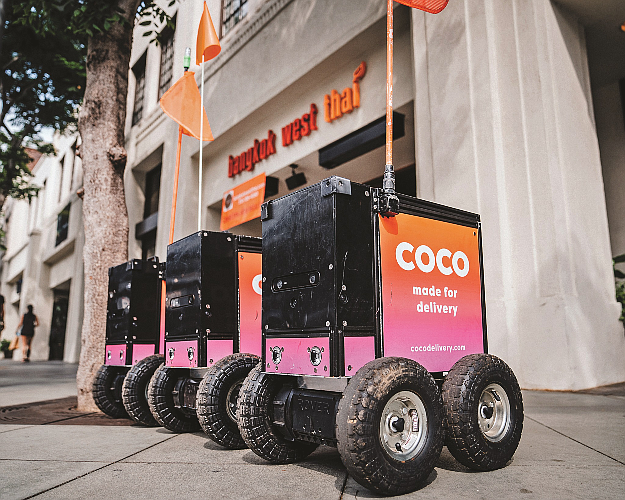 Coco is adding a larger robot.