After a months-long wait, a parched California is finally getting a good soak.

The water is already falling on the northern part of the state, with a powerful system dropping rain and snow across a large area from Washington state to Nevada on Sunday morning. The Sierra Nevada could see more than two feet of snow in the next two days.

But despite the solid cloud cover over SoCal that makes it look like Angelenos will need an umbrella all day Sunday, the last part of the weekend will stay dry and cool, according to NBC4 meteorologist Belen De Leon.

“For us, the rain doesn’t arrive until tomorrow morning,” De Leon said Sunday. 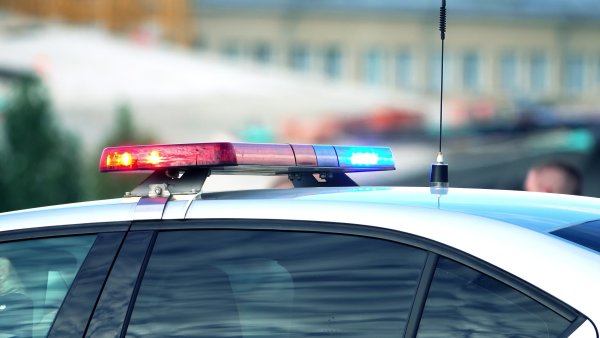 The cold front moving the storm system will travel down the coast from northern California overnight. Because the precipitation is caused by an atmospheric river, it won’t get cold enough to bring snow to our area, but rain is coming.

The rain will start with some light drizzle during the Monday morning commute, and get heavier around midday in Los Angeles and Ventura counties. The clouds will then sweep east in the afternoon, dropping water on the Inland Empire and Orange County during the evening commute.

By Monday night, the rain make its exit from the region, De Leon said.

As of Sunday morning, rain estimates ranged from a quarter of an inch per hour near the coasts, to 1.5 inches in the mountains and foothills.

Those numbers aren’t set in stone, as even small changes to the speed or position of the storm could cause a big difference in rainfall.

Those officials issued an evacuation order for parts of Santa Barbara ahead of the storm, to protect residents from possible flash floods or mudslides.

“An Evacuation Order has been issued for parts of the #AlisalFire burn scar due to an incoming storm with the potential to produce a debris flow,” Santa Barbara’s Office of Emergency Management announced in a Sunday morning tweet. “Residents should leave by 12:00 PM (noon) Sunday 10/24.”

The storm is also going to churn up coastal waters around SoCal, particularly on west-facing beaches.

A high surf advisory will be in effect from Monday through Wednesday, with surf ranging from six to 12 feet on those west-facing beaches.

Peak waves will be seen on Monday afternoon through early Tuesday.

While Tuesday will be drier, it will still be cooler than average. The weather will likely warm up and calm down through the rest of the week.