The NHL and NHLPA have agreed to pause the 2021-22 season from Wednesday, Dec. 22 through Saturday, Dec. 25 amid a rise in COVID-19 cases around the league, the NHL announced on Monday night.

All team facilities and operations will be shut down until Dec. 26. Players will return a day earlier than originally slated from the holiday break to resume COVID testing, and all members of a team’s traveling party will need to test negative to enter their team facility.

The season will resume on Monday, Dec. 27.

As of now, only two more games will take place before the break: Capitals at Flyers on Tuesday at 7 p.m. ET and Lightning at Golden Knights on Tuesday at 10 p.m. 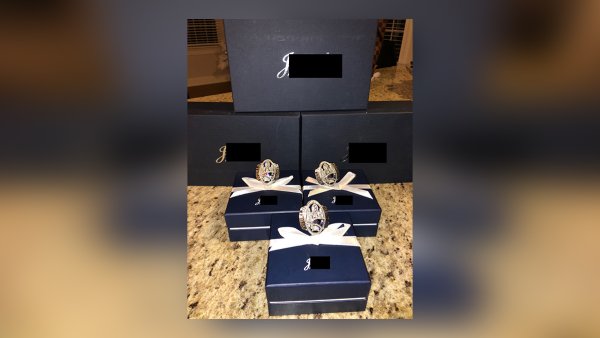 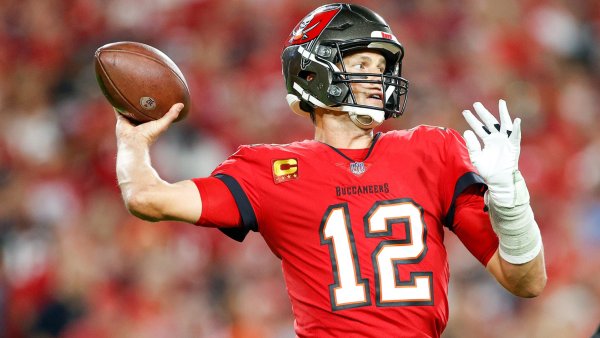 The NHL announced on Sunday it was suspending cross-border travel until after the holiday break, which caused 12 game postponements between Dec. 20 and Dec. 23. There have been a total of 49 game postponements this season, including 44 over the past two weeks (h/t AP).

The league also said on Sunday it was carrying on with the season and “the need to temporarily shut down individual teams should continue to be made on a case-by-case basis.”

The NHL recently implemented enhanced COVID protocols, which include restrictions on indoor dining for teams on the road, wearing masks and social distancing in team facilities and testing on non-off days, until at least Jan 7 to try to combat the surge in cases.

With the rising cases and an increasing number of postponements, the NHL’s participation in the 2022 Winter Olympics in Beijing is in jeopardy. The league said a decision on participation at the Games would be coming this week.