A new team has entered the top four of the 2021 College Football Playoff Rankings.

The second edition of the rankings was released on Tuesday night and it featured a couple of changes among the top four spots from last week. 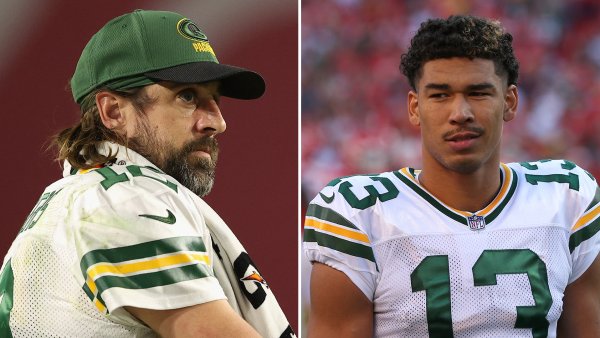 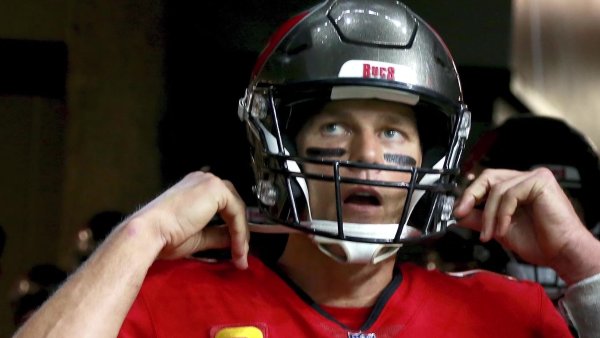 Michigan State (8-1) previously occupied the No. 3 ranking, but the Spartans suffered their first loss of the season on Saturday, falling 40-29 on the road to Purdue. The upset loss dropped Michigan State to No. 7 in the rankings.

A fellow Big Ten school took over Michigan State’s top-four spot as Ohio State came in at No. 4. The Buckeyes, who were No. 5 last week, fended off Nebraska over the weekend to improve to 8-1.

Ohio State has made the College Football Playoff in each of the past two seasons, but extending that streak won’t come easy. The remaining three games on Ohio State’s schedule are home matchups with Purdue and Michigan State followed by a regular-season finale against Michigan in Ann Arbor.

Undefeated Cincinnati (9-0) is now the first team on the outside looking in on the College Football Playoff spots, moving up from No. 6 to No. 5. Michigan (8-1) also jumped one spot, taking over the No. 6 ranking. The Wolverines hold the advantage over the Spartans despite Michigan State winning the head-to-head matchup 37-33 on Oct. 30.

Here’s a look at the full rankings:

What’s the best pizza city in the USA? ‘Modernist’ authors have a surprise for you – CNN