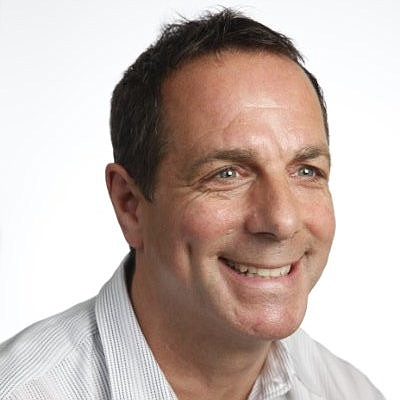 Coach Larry Muir has put together one of the Southern Section’s most successful football programs at Valencia High, winning 11