After a heartbreaking defeat in the 50kg semifinals on Friday, Sarah Hildebrandt left no doubt in Saturday’s bronze medal bout, defeating Ukraine’s Oksana Livach by superiority, stopping the bout early by taking a 12-1 lead.

The first period saw both wrestlers warned for passivity, with Hildebrandt the one who gave up a point after being put on the “shot clock.” After giving up a last-second score in losing her semifinal, she beat the buzzer herself just before the first-period ended, managing to get Livach’s leg and taking her back for a 2-1 lead.

Hildebrandt used the “best defense is a strong offense” strategy in the second period, keeping Livach on her back foot. Needing to change things up, Livach shot rashly for Hildebrandt’s legs and wound up underneath the American, who took a 4-1 lead.

The ending was emphatic. Hildebrandt got Livach down, took a second to arrange the Ukrainian’s legs, then started rolling. Two points for the takedown, making it 6-1. One roll for two more points. Then another. Then another. Hildebrandt looked like she wanted to keep going until being reminded that she had clinched the match and the bronze medal.

Hildebrandt had her semifinal bout all but won before China’s Sun Yanan chipped away at her lead and scored a last-second four-point throw.

On Friday, Hildebrandt looked stunned and distraught on the mat. On Saturday, her face was full of tears of joy, and she was still crying and smiling when she found the camera to say hello to her family. 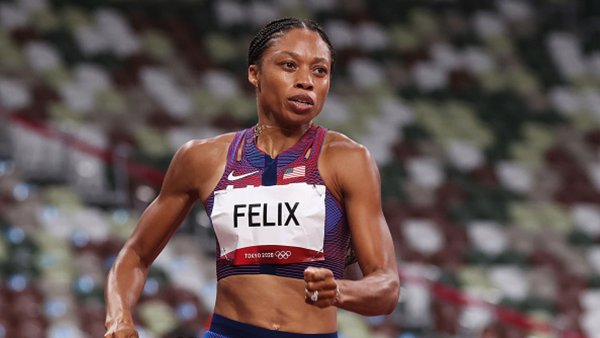 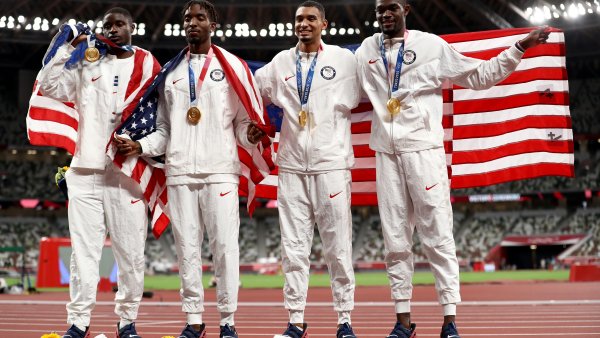 The final was brief. Susaki Yui continued Japan’s outstanding performance on the mat, taking Sun down right away. As in the Hildebrandt bout, Sun found herself being rolled around for multiple scores. Unlike the Hildebrandt bout, the one ended with Susaki quickly picking up enough rolls for 10 points and the stoppage by superiority.

Thousands of runners on the streets for 2021 L.A. Marathon – Los Angeles Times