Zendesk shares plummeted as much as 23% on Friday after the developer of customer-service software agreed to spend almost one-third of its market cap on the purchase of Momentive Global, formerly known as SurveyMonkey. Momentive shares fell 9%.

Analysts slashed their ratings and price targets on Zendesk because of the hefty dilution and the risk of spending so much on a business that’s growing more slowly than the acquirer. Zendesk’s revenue is on pace to grow almost 30% this year, while Momentive is expected to grow by just under 20%.

Zendesk said it would pay 0.225 shares for every share of Momentive, equal to about $28 a share, based on Zendesk’s 15-day average through Oct. 26. At Thursday’s closing price, that comes to just over $4.1 billion, though that’s already dropped with Friday’s slide in the stock prices. 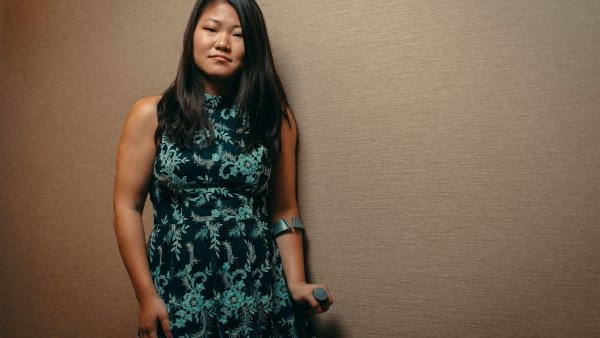 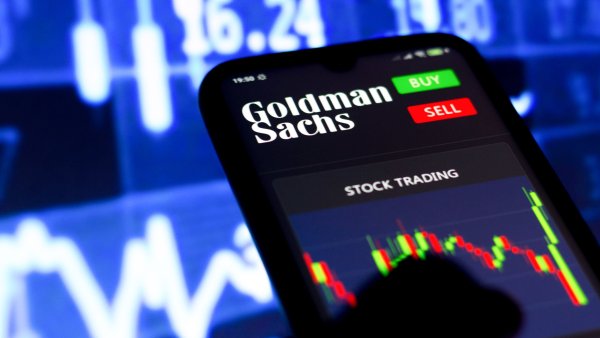 The companies said they expect to close the acquisition in the first half of next year. Zendesk said the deal should be “growth accretive” by 2023 and that it will speed up its plan to achieve $3.5 billion in revenue by a year.

Zendesk faces a swarm of competitors with its core customer service products and in the markets for sales and marketing software. Rivals include Salesforce and ServiceNow at the high end and Freshworks, Kustomer, Zoho and Monday.com in the mid-market and with some of its other services.

By acquiring Momentive, Zendesk instantly picks up a business with over $100 million in quarterly revenue that’s best known for its survey software. The company rebranded from SurveyMonkey to Momentive in June, to signify its expansion into other areas, like providing market and brand analysis to customers. Qualtrics, one of Momentive’s main competitors, spun out of SAP in January and is now valued at about $24 billion.

“The Momentive combination may provide some go to market synergy over time” for Zendesk, wrote analysts at B of A Securities, in a report on Friday. “However we are skeptical, given SurveyMonkey’s largely down market presence versus Zendesk, increasingly moving into the enterprise. Also, Momentive’s 20% growth rate is well below Zendesk’s 30%+.”

Zendesk was already badly underperforming its peers for the year prior to the announced acquisition. The stock was down 17% in 2021, as of Thursday’s close, while the Nasdaq was up 60% and the WisdomTree Cloud Computing ETF, which tracks a basket of cloud stocks, was up 16%.

In late July, Zendesk missed adjusted earnings and revenue estimates for the first time since its 2014 IPO. It was a period of transition for Zendesk as the company was working to move upmarket and deals were taking longer to close, JMP Securities wrote in a note to clients after the report.

As investors sell off Zendesk and Momentive, there’s an increasing chance that the deal doesn’t get approved, as it requires a vote by shareholders of both companies.

Last month, Zoom and Five9 abandoned their previously agreed upon $14.7 billion deal, after Five9 shareholders rejected it. The purchase price represented a small premium at the time for Five9, and that deteriorated further as Zoom’s share price dropped.

Similarly, the declining value in the Zendesk-Momentive transaction “is likely to introduce uncertainty to the deal, which is subject to shareholder vote, and a major overhang for Zendesk shares,” wrote B of A analysts.